Simon is a theatrical producer who presents shows all over the world.

Having started out as an actor in a number of theatre productions, including The Sound Of Music (London Palladium, Original cast), 'Joseph and The Amazing Technicolor Dreamcoat' (New London Theatre), Les Miserables (UK Tour) Oliver (London Palladium). , he began producing in 2015.

Simon was born and raised in Manchester UK, and is the Co-Founder and CEO of Sisco Entertainment Group, a production company which specializes in the creation of shows both in the UK and Internationally.

One of Sisco’s most successful show concepts is ‘The Barricade Boys’. This smash hit super group has been a runaway success and to date has gathered many top flight accolades such as, 2 sold out residencies at the Other Palace (Lord Andrew Lloyd Webbers newest theatre in the heart of London), 3 sold out concerts at London’s Charing Cross theatre, a month long tour of New Zealand, and a 2019 that has so far seen the group embark an extensive UK and Unites States tour with dates in Florida and New York.

Simon is also responsible for the creation and production of ‘The Knights Of Music’ which launched to sell out audiences in the UK in 2016 and starred UK National treasure Phillip Schofield.

Alongside producing, Simon was also a scout for Simon Cowell’s well known companies ‘SYCO’ and ‘Sony music’, sourcing the next big talents for both Britains Got Talent and the X Factor in the UK.

In 2020, Sisco Entertainment partnered with Barry Ball Artists and GreyStone Creative Group who are based in Miami. This UK and US Alliance is a new global partnership dedicated to bringing an international flair to the ever changing landscape of entertainment producing unparalleled entertainment on both land and at sea. 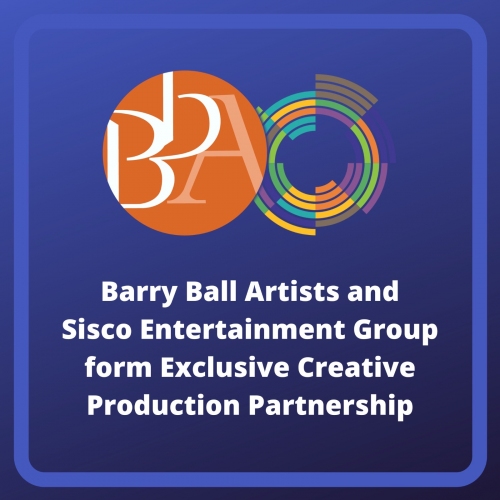 Two leading entertainment companies have launched a UK and US Alliance to create a new global partnership dedicated to bringing an international flair to the ever changing landscape of entertainment. 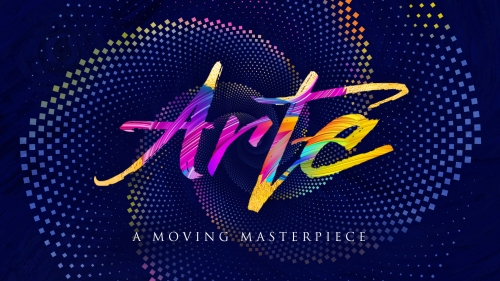 Arte immerses audiences in iconic works of art in a ground-breaking masterpiece that combines electrifying dance, high-flying acrobatics and mind-bending visual effects with a light-hearted twist. This moving masterpiece will forever change how audience-goers experience art. 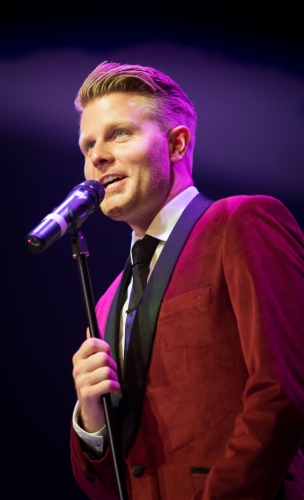 HIS OWN SHOW WAS LAUNCHED

Simon Schofield Is MR ENTERTAINMENT! "The UK’s ultimate all singing, all dancing Showman" (Guardian Newspaper). Taking you on a non stop journey through some of his favourite songs from classic rock, to musical theatre and good old Rock & Roll, this performer oozes genuine charisma, blisteringly high vocals and crazy dance moves!

With an extensive Musical Theatre, TV & Film CV boasting many leading West End appearances, this is a performance not to be missed!